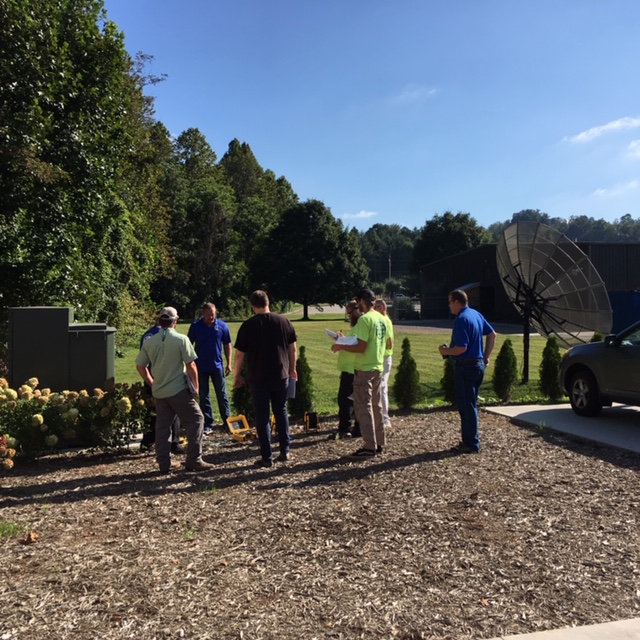 If you live in an area where lightning strikes often, it is important to protect your property. ALP Systems, Inc. offers a wide range of services to keep you, your family, and your employees safe. Our technicians will custom-design a lightning protection system to fit your needs. We offer lightning protection, concealed installations, industrial installations, inspections, estimates, and much more. If you have any questions, need more information, or would like to request service, feel free to give us a call. 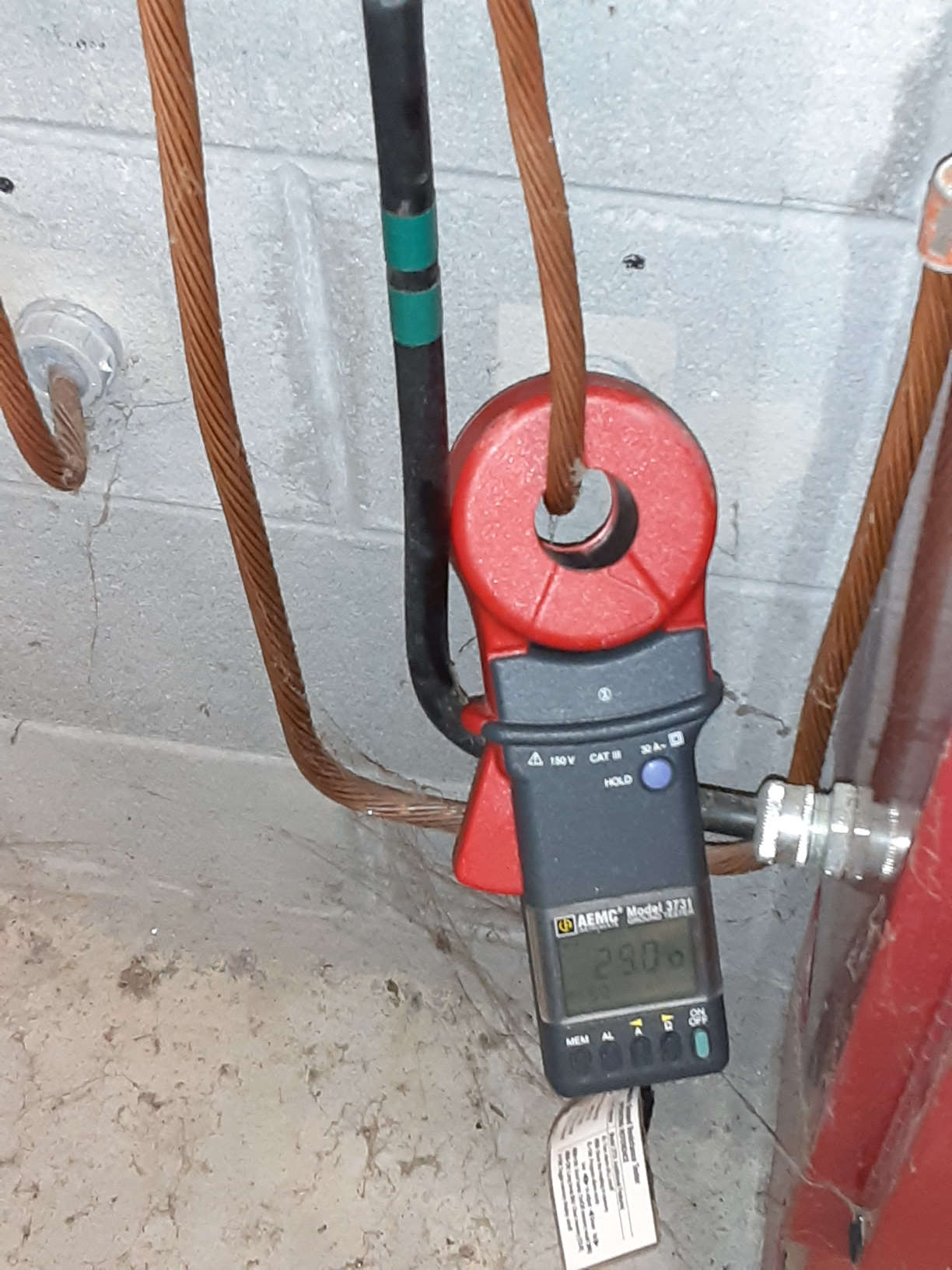 A Few Jobs That We Have Completed